Hand June 8, 2020
I visited Komiža a few years ago. And out of season. As I usually do not sleep long, I had the opportunity to walk the deserted streets in the early morning and soak up all the scents and colors in silence, and on the way back to the accommodation the first residents appeared so I stopped and “eavesdropped” (I am fascinated by their dialect). I didn’t have a chance to try Komiža bread then, but I knew I would make it myself at some point. I was inspired by a recipe that David Skoko posted on24kitchen, and thanks andAniwhich prompted me to finally make it with her post on Instagram. 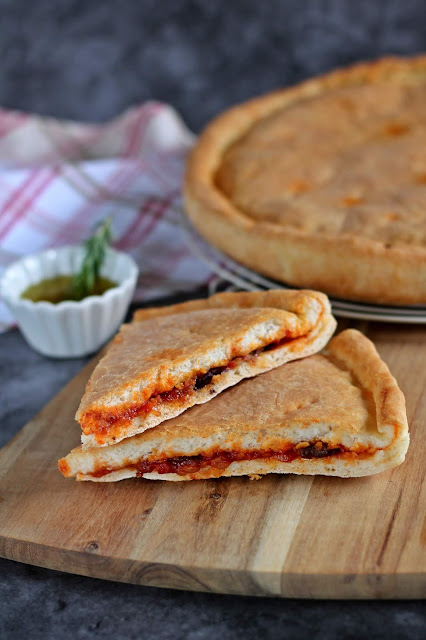 Stir the yeast in 100 ml of lukewarm water, add a little sugar and flour. In a bowl of a stand-alone mixer, place the flour, salt, olive oil and remaining water and add the risen yeast. Mix until a dough is formed, then shape it into a ball. Cover the bowl with cling film and let the dough rise for about 45 minutes. Meanwhile, prepare the stuffing. 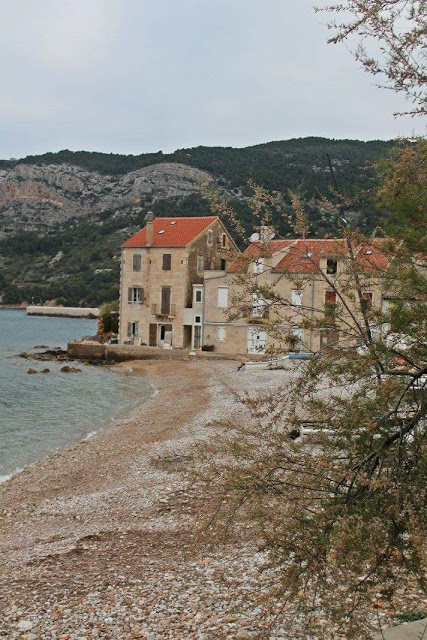 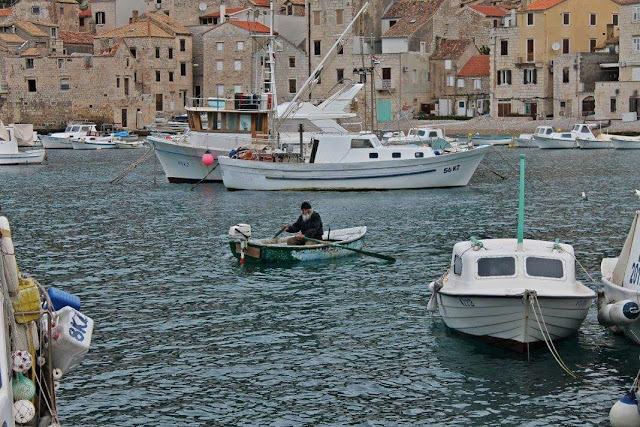 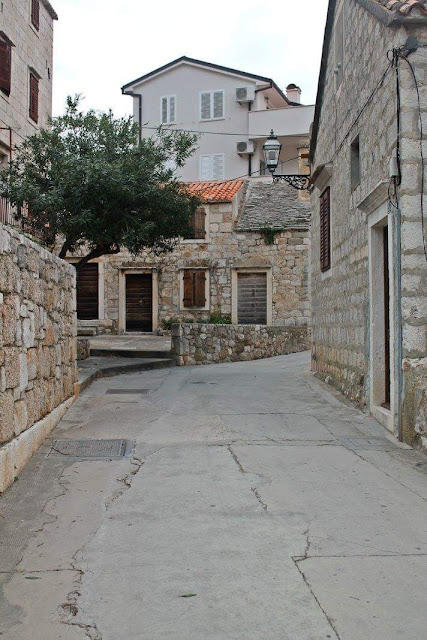 Saute the onion in olive oil. Add sliced ​​garlic and peeled tomatoes, then season and simmer for ten minutes until thickened. Allow to cool. Divide the risen dough into two parts. Roll out one part and coat with the prepared tomato filling. Arrange capers, olives and anchovies on the filling. Roll out the remaining dough and cover and join the edges (cut off the excess dough if necessary). Coat the dough with olive oil and prick with a fork. Bake for 25-30 minutes in an oven preheated to 200 ° C until the dough gets a nice color.