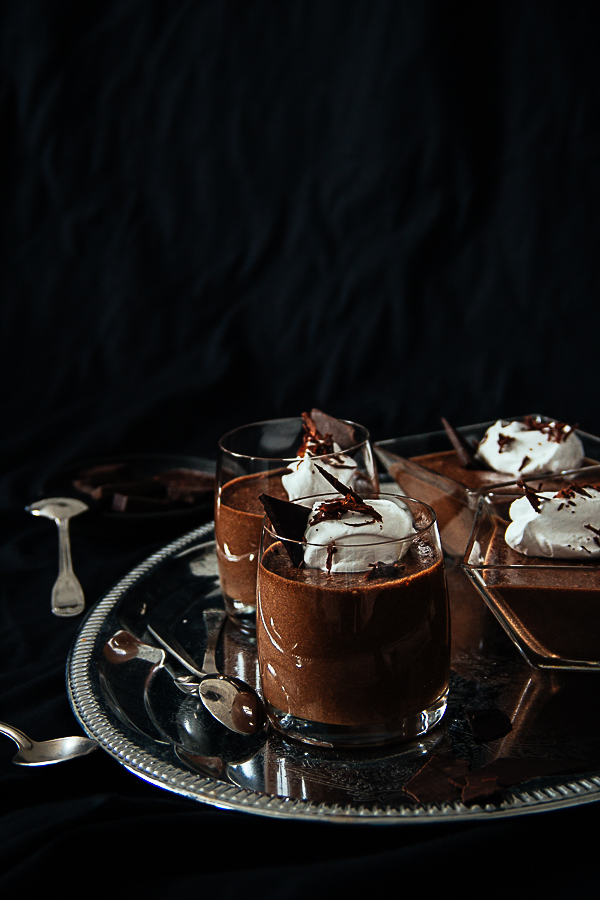 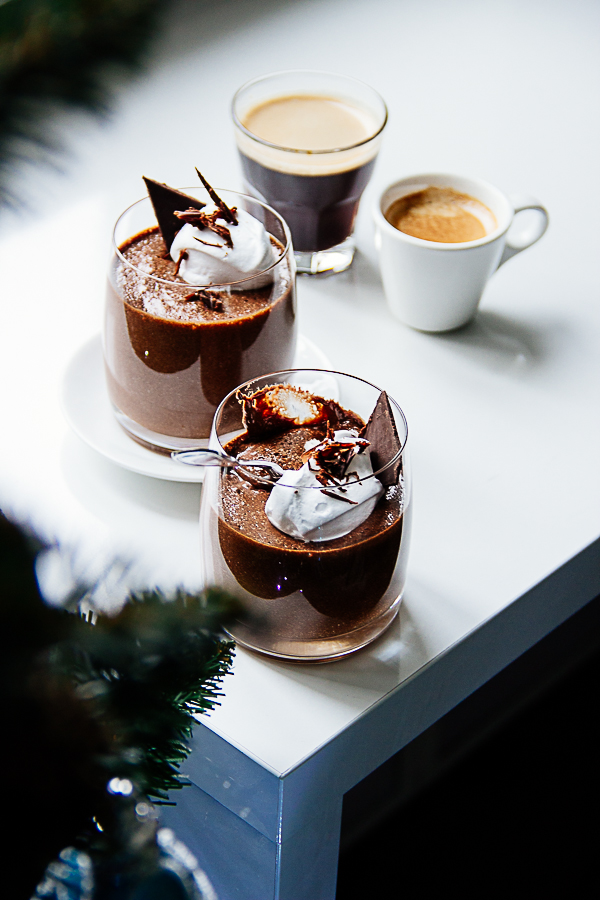 This year seems to have flown by! I still can not realise that I have to sleep only this one night until New Year’s Eve!

As a rule, ahead of the upcoming year we sum up everything about the previous one. I think I have accomplished even more resolutions than I had planed. Well, if I was told one year ago, that I would become a food blogger…hah..I really never would  have believed it! However, it was the best decision I have ever made! I have told you not even once what a big step it was. Usually my hobbies do not last long, but blogging  became a part of my life, like breathing or eating (naturally!)). This year was all about cooking and I couldn’t be happier!  And I am also so much grateful to all of you for reading !

It was the year of contrasts. Sometimes it is not easy to stay positive when a part of my country is convulsed with a war. So, my first New Year’s wish will be to have peace in my own country.

And also I promise to do my best and to make your lives even sweeter).

The last 2014 recipe will be this Chocolate Vanilla Mousse, which I am going to serve tomorrow on the New Year’s Eve. It is insanely good! So airy, light and chocolaty. But the main secret is that it is just simple. No fancy ingredients or much time are needed to make the best chocolate dessert. A common fact – genial is simple. 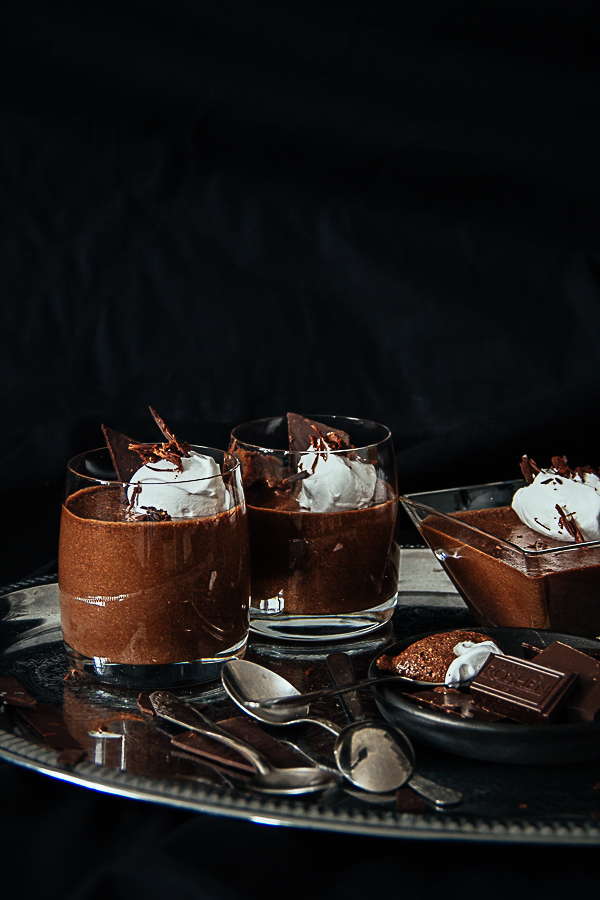 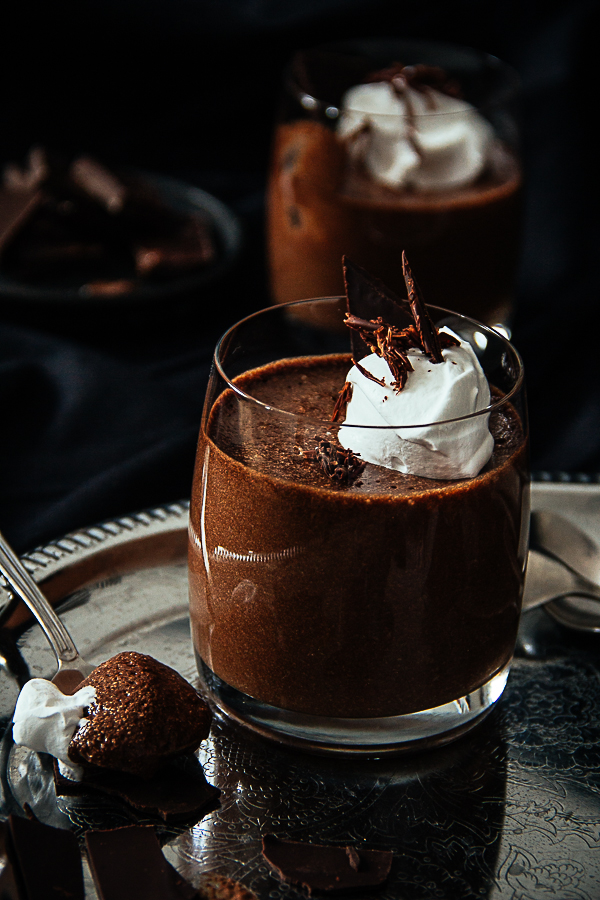 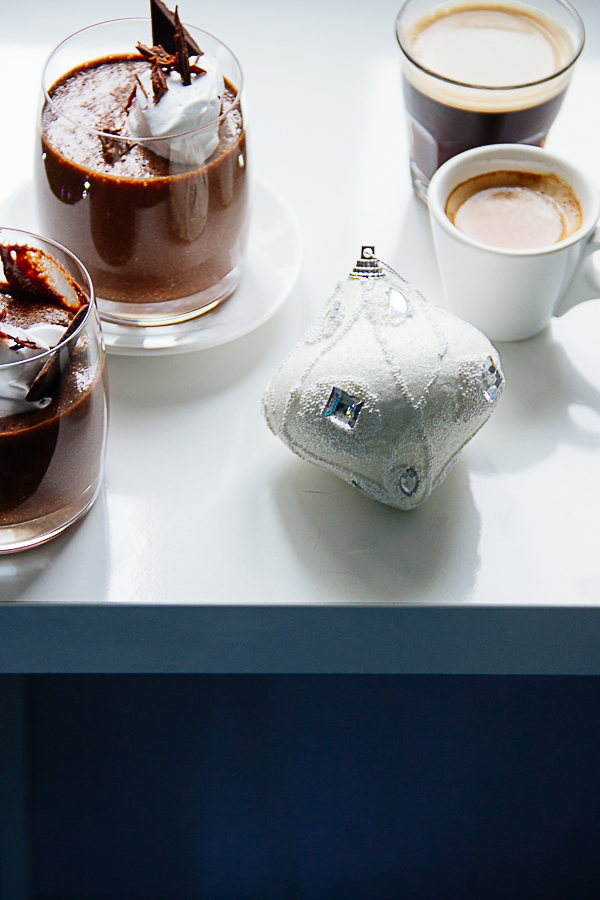 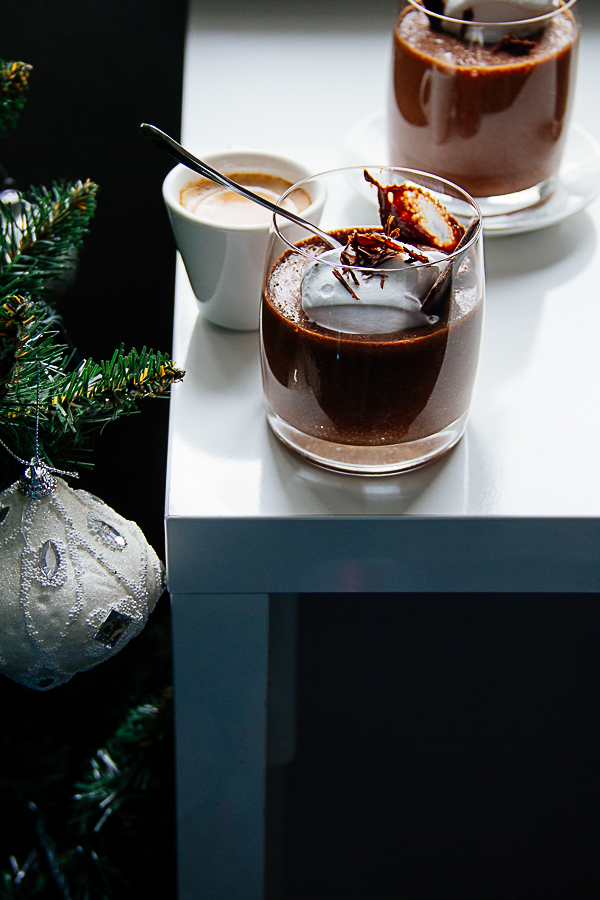 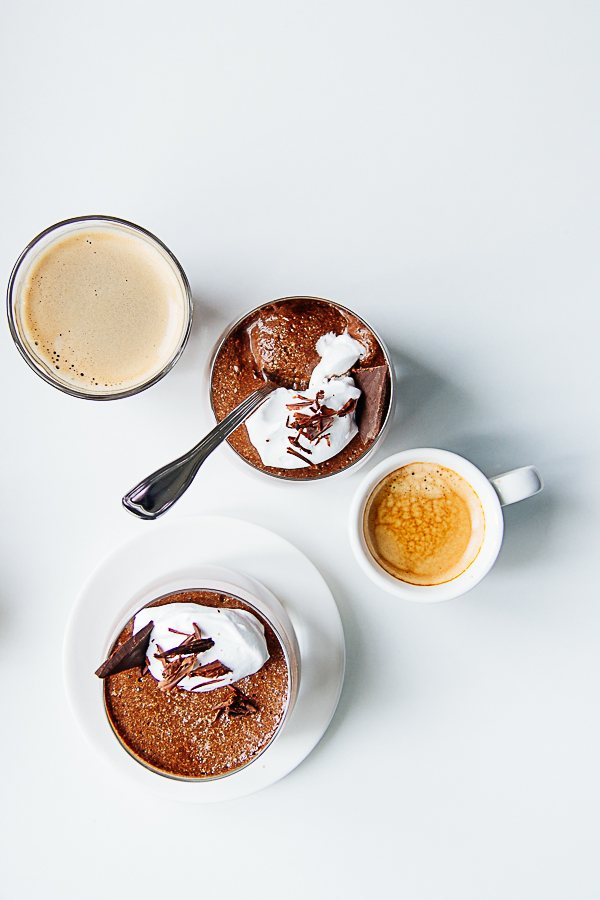 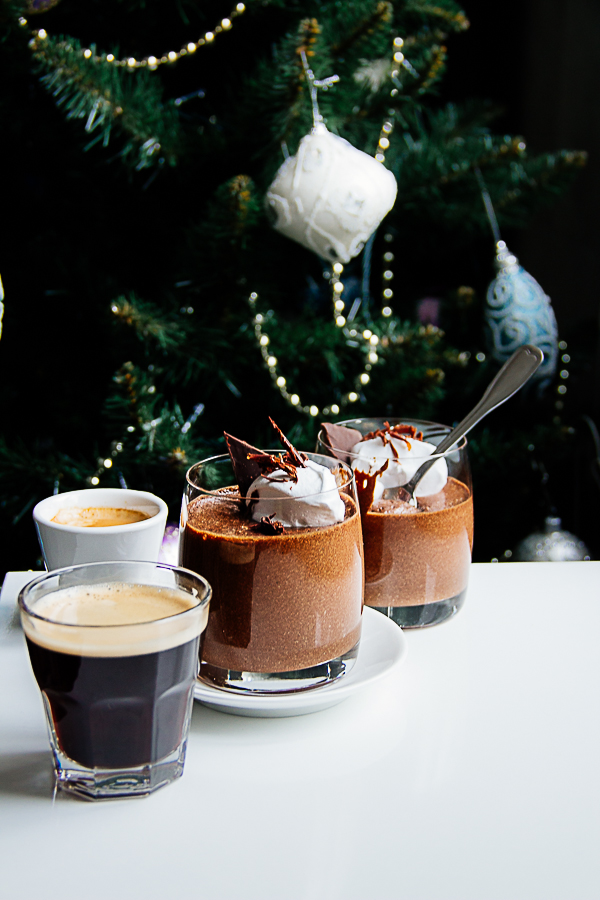