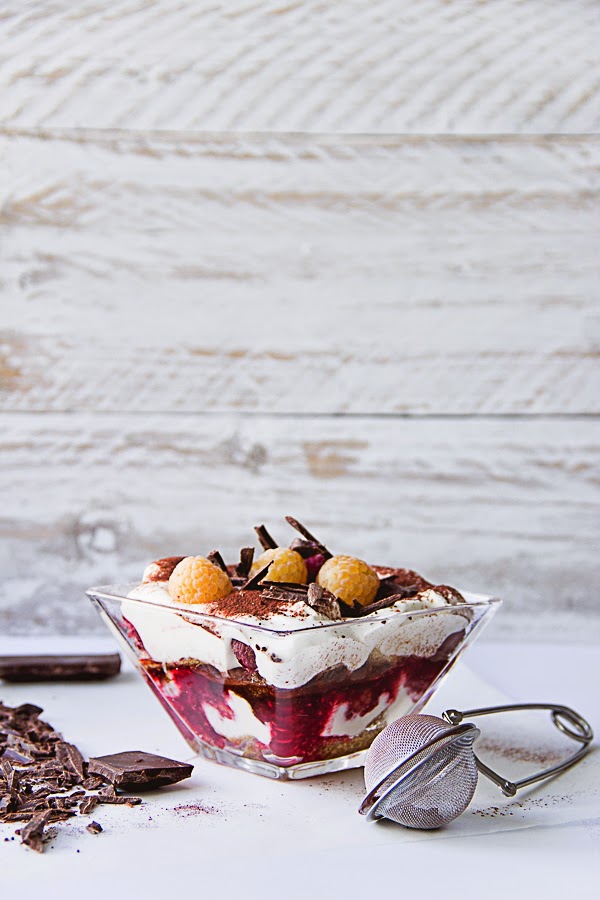 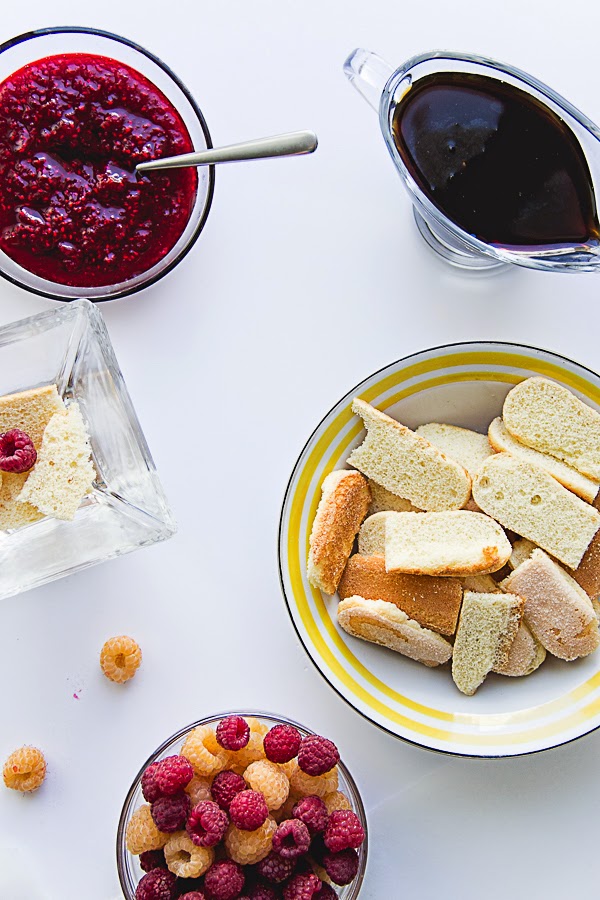 I don’t know if I am the only one feeling completely lost this time of the year? I mean not depressed or upset…just lost. It became a real tragedy for me with the beginning of the semester to wake up at 6 a.m. and this is not the worst thing! Now there are again a lot  stuff to deal with and I can not feel myself free to do whatever I want and what is the most important – whenever I want. Summertime was carefree. I could devote myself to blog, which became such a big part of my life (I couldn’t even dream about it and didn’t expect it for sure!!). Just within three month I have been absorbed, fascinated and became obsessed with the world of blogging. Sometimes it seems to me unrequited, but when you read that only one comment, it makes you smile for the rest of the day, it inspires more than any super fancy cookbook. And then I realize that it is worse it. Every single minute spend making up the recipe, baking, taking photos, editing, writing the post (not in the native language!!). It is worse it! 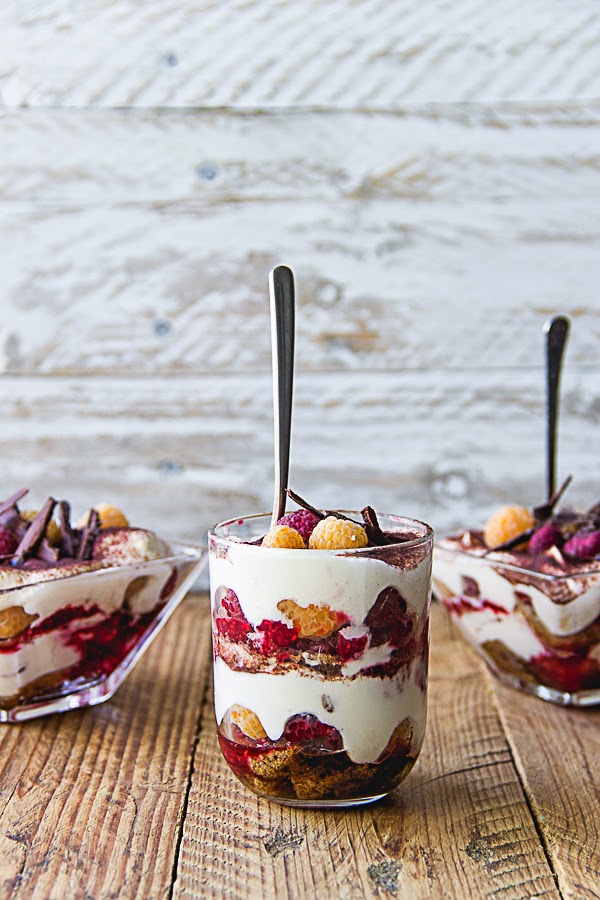 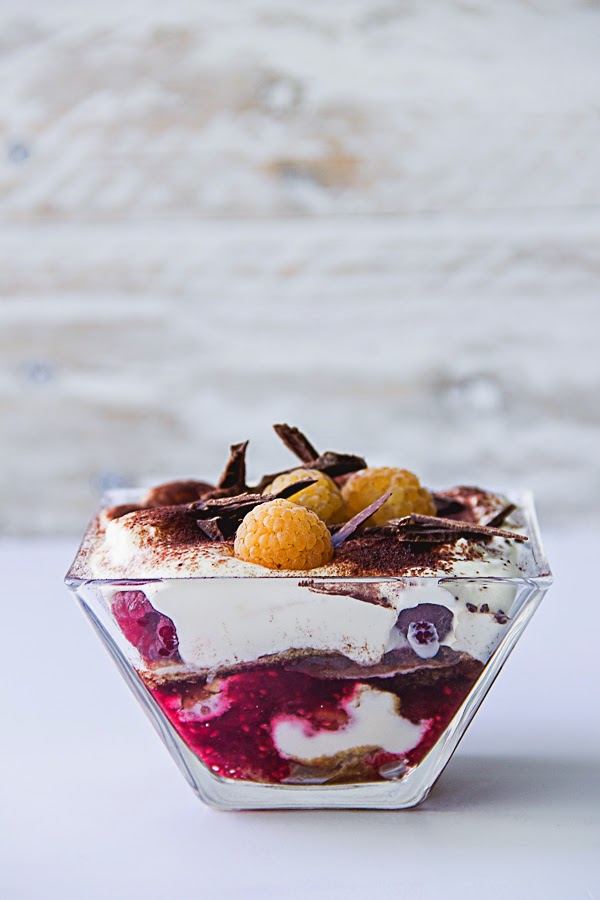 Most of the time we do not  follow our dream. We live as it is “supposed to be” and most of the time it doesn’t make us happy. I know, I know…there are some social standards. Children go to school, young people attend colleges and universities, adults go to work…and blah blah blah. But sooner or later we become prisoner of the system – robots that don’t even have dreams, not even speaking of chasing these dreams. Of course precious few will stand out from the crowd. And not everyone needs it. But just don’t lose yourself.

So yeah….what I was speaking about? Right…This system really irritates me, the only time I have for baking and blogging is weekends, assuming that I am also a social active 19 years old young human being, that want at least sometimes to go out with friends . It complicates. However outside these perfect blogging community everyone has issues to deal with, no one said it would be easy. Nope. It is not. But as I have already said – it is worth it. 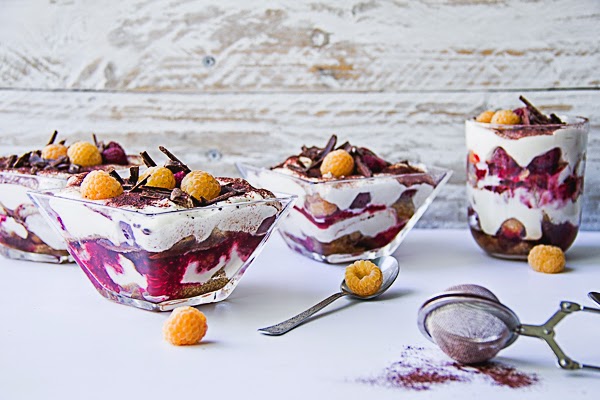 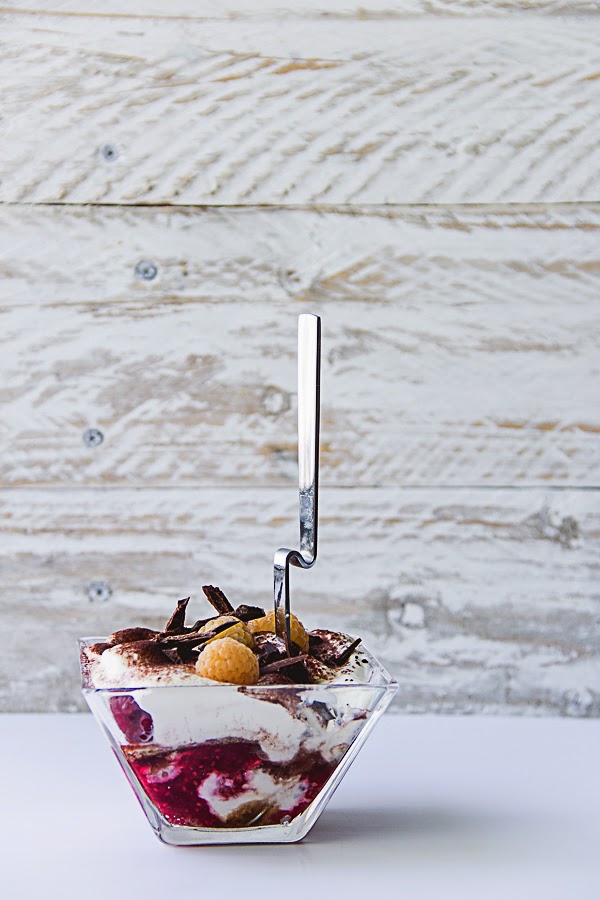 Anyway, I assume you are here for the recipe?

This is my favorite Tiramisu recipe. And my father’s (if you have been reading for a while, you know what I mean) . I like it because there are no eggs in the mascarpone filling. First of all it tastes lighter; secondly there is no peculiar egg smell and thirdly, no eggs – no yellow cream color. Do I need to say about amazing coffee & raspberry flavor combo?    Maybe I should have called it “trifle”, but I think it is still a tiramisu, just a little bit improved. 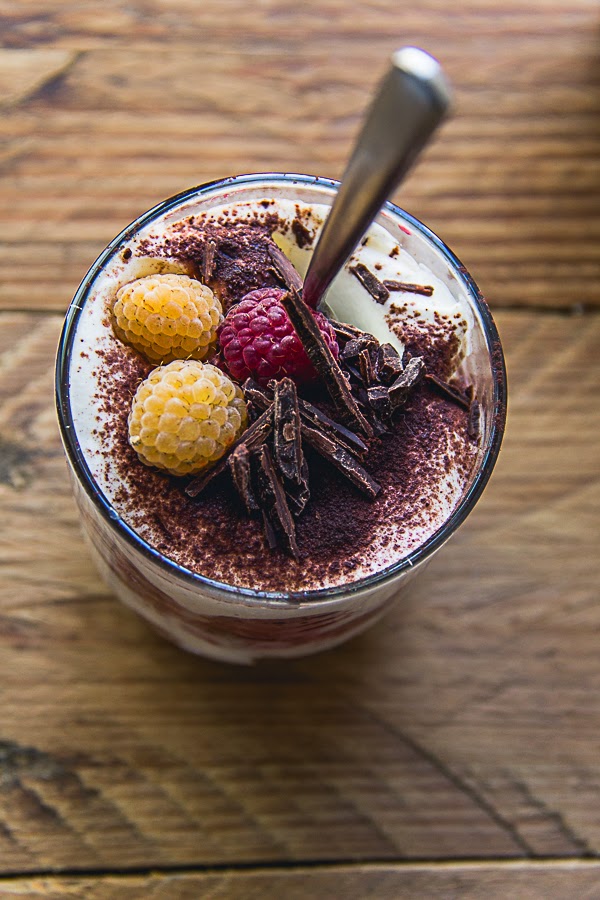 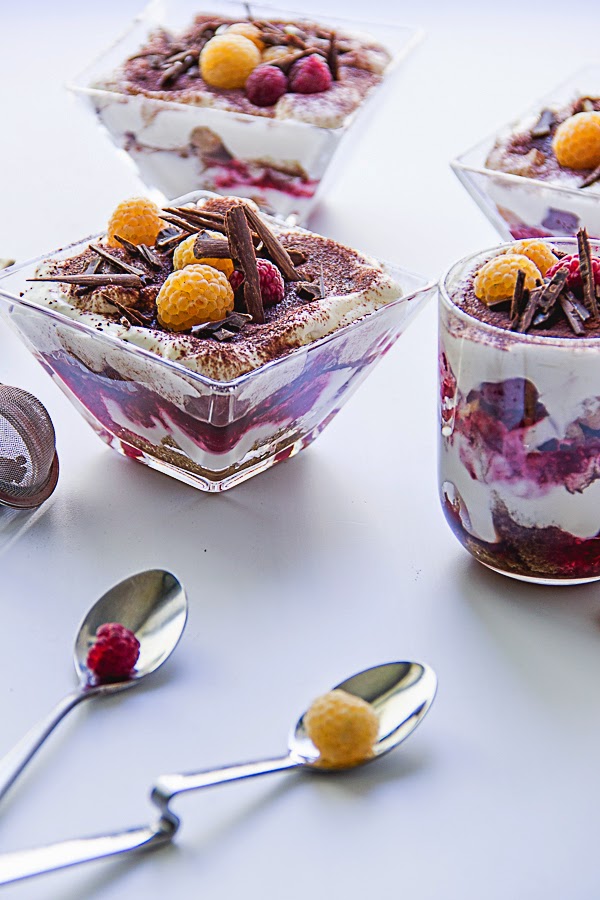 Adpted from Call Me Cupcake

For coffee syrup mix coffee, sugar and liqueur in a saucepan and let simmer for 10 minutes, occasionally stirring. The syrup will become a little thicker. Let cool completely.

For raspberry compote mix 150 g raspberries with sugar in a saucepan, bring to a boil and let simmer for 3-5 minutes occasionally stirring. Let cool.

For the mascarpone cream whip heave cream until stiff peaks, add mascarpone and sugar and whip one more time, until incorporated. 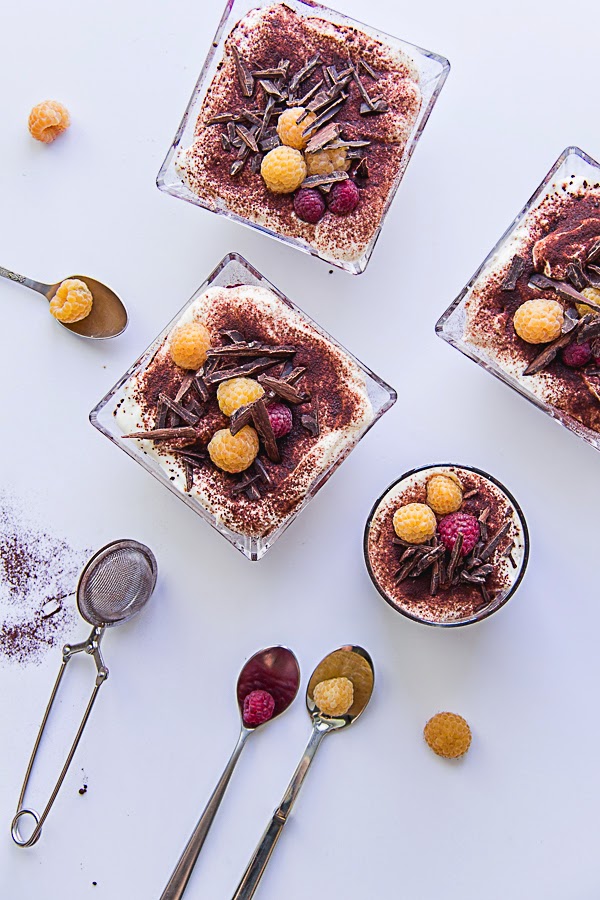